For Vicente Bernal, truth is all he’s known. The son of an infamous drug lord, Vicente was born to help run the family business, which means he’s been raised on a throne of sordid pasts and dirty laundry, violence and pride. But when Vicente stumbles across someone he’s not supposed to know about – a woman from his father’s checkered past – he sets out to California to find her behind his father’s back.

What Vicente doesn’t expect to find in San Francisco is Violet McQueen, the woman’s twenty-year old daughter. Beautiful and edgy with a vulnerability he can’t resist, Violet tempts Vicente from afar and though he promised himself he’d stay away from her, curiosity and lust are powerful forces. Besides, Vicente has always gotten everything he wants – why shouldn’t he have Violet too?

Soon his wants turn into an obsession, one that sweeps Violet into his games as they fall madly, deeply in love with each other, the type of first love that can drive a person mad.

But it’s a love with tragic consequences.

Both the truth – and the lies – not only threaten to tear them apart, but threaten their very lives.

Someone has to pay for the sins of the fathers.

And they’ll be paying the price with their souls.

NOTE: BLACK HEARTS is BOOK ONE of the SINS DUET, with the sequel & conclusion, DIRTY SOULS, releasing on March 17, 2017.

YES!!! This book was everything I had hoped for when I found out the children of two of my favorite series were going to hook up for their own mayhem.

“I was raised in a house of lies.” -Violet

Violet has grown up knowing something seemed off with her parents. She’s always felt they were hiding their past from her and her brother. Her parents sheltered her from their sins by letting her believe lies about their past.

“Off to a new land. Where I am no longer Javier Bernal’s son. Where the prince can become the king.”

Vicente is second in command to his dad’s drug cartel. Vicente doesn’t want to be in his dad’s shadow. He wants to be his own man. He has also been sheltered but not in the same way as Violet. He knows his parents aren’t good people. His shelter came in the form of bodyguards to protect to his life.

“The Bernals aren’t good people. The McQueens aren’t either. The sooner Violet knows this, realizes it, the better off she’ll be.”

Through some snooping both Vi and Vicente find out info about their parents that leaves them trying to puzzle together the pieces. Vicente heads to America to learn more about the woman who beat his dad at the con game. What Vicente didn’t expect was to fall for her daughter, Violet.

I love Ms. Halle’s darker books. She’s really in her element when she enters this world. While Vicente’s book, BLACK HEARTS, so far, isn’t as dark has his father’s book, DIRTY ANGELS, it still has that underbelly of darkness in it. And the follow-up book sounds amazing. It looks to be a little grittier with what to come with this couple.

BLACK HEARTS is a duet series set in California & Mexico. Book 2, Dirty Souls, is scheduled to release in March 2017. This duet series can be read as a standalone series. If you want to find out the parents of Violet & Vicente you can read their series: Artists Trilogy and Dirty Angels. Black Hearts and Dirty Souls are set 20 years in the future and our the children of the characters from Artists Trilogy and Dirty Angels.

edit made by the author

**Complimentary copy in exchange for an honest review.** 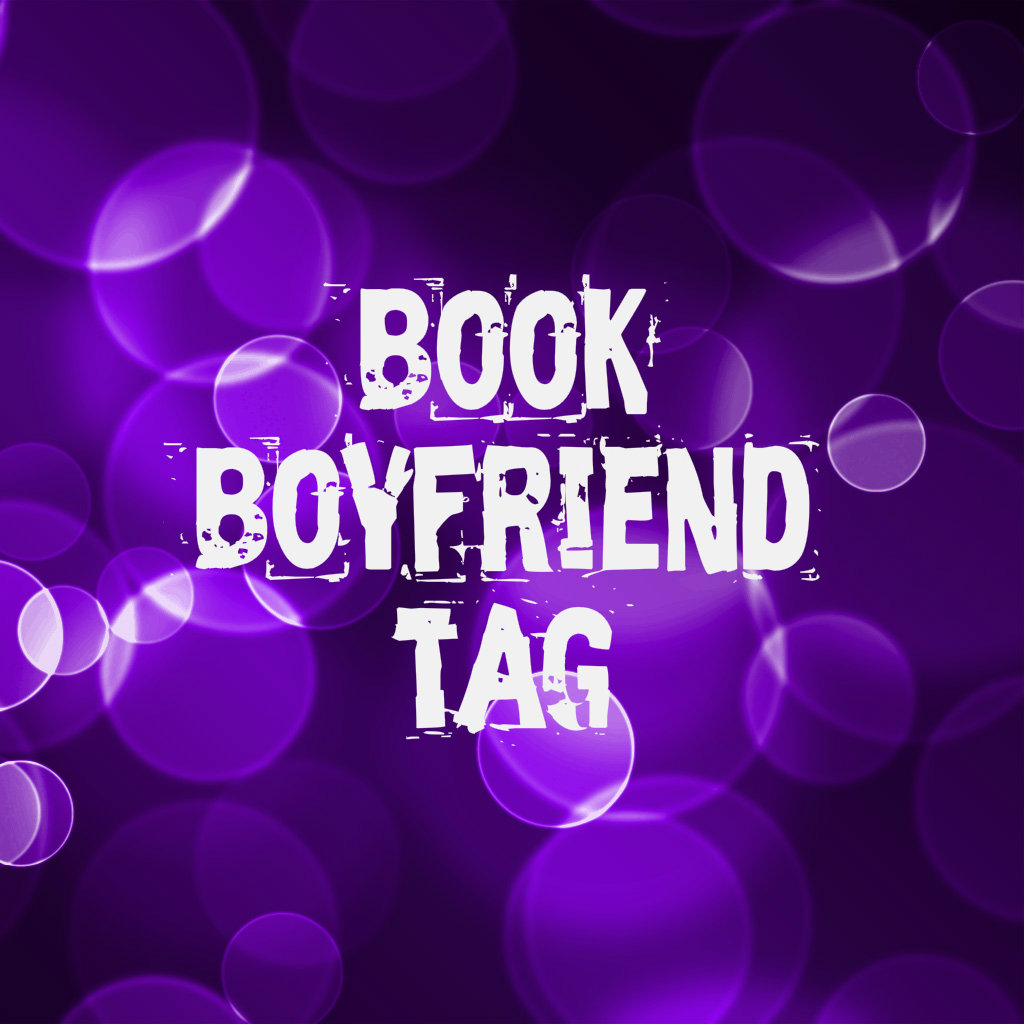 0 187
Happy Book Birthday to Love, in English by @MetalBlonde (turned a year old)